It's almost Halloween; our favorite holiday here at Bizarro Studios North. We scheduled today's update for automatic posting, since we'll be away from the studio attending our community's Halloween parade this morning. 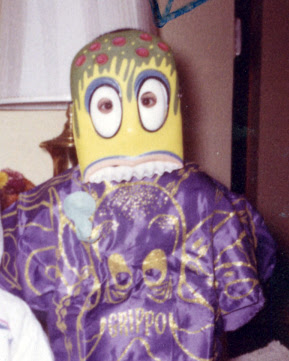 This is a costume I wore many years ago, portraying a cartoon character nobody heard of before or since: Grippo the Octopus. Despite multiple web searches, I've located no information beyond a single photo, apparently from an expired eBay auction. 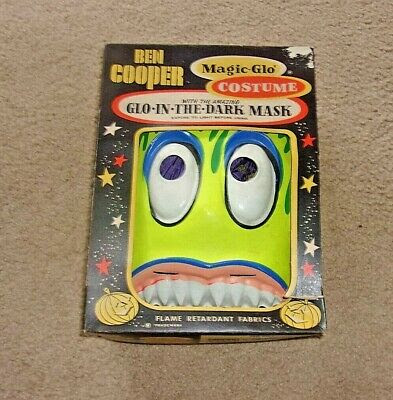 I can certainly see why I grabbed this box from the toy store shelf. Who could resist that creepy "Glo-in-the-dark" mug peering out from behind its cellophane window?

Let's hope that you find a treat or two among the week's cartoons. 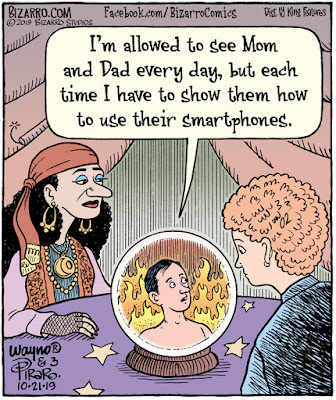 The character communicating via crystal ball apparently doesn't realize that those daily visits are actually part of his parents' hellish punishment. 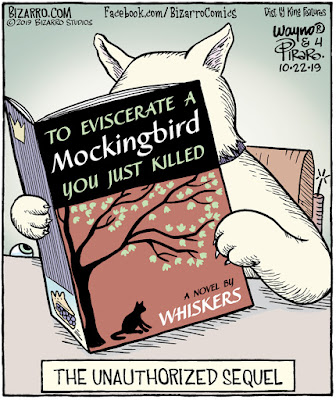 This looks like more of a pamphlet than a novel, but Whiskers has difficulty with anything that can't be typed by merely walking back and forth across the keyboard, so even a few pages is an impressive accomplishment. 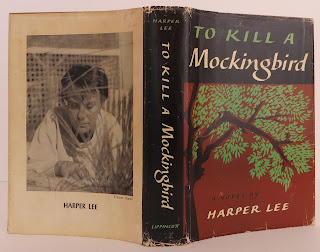 We had fun drawing this one, and based our book cover on the actual novel's original dust jacket. Since ours is a much shorter book, we included fewer leaves than the original design. 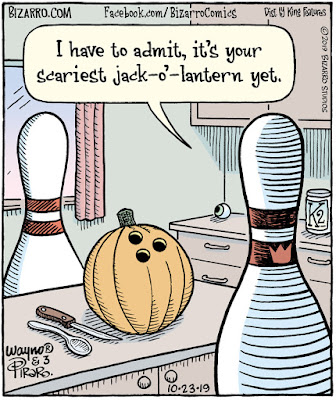 Sometimes mocking our fears lessens their power over us.

For a character with no limbs, that's a mighty clean carving job. 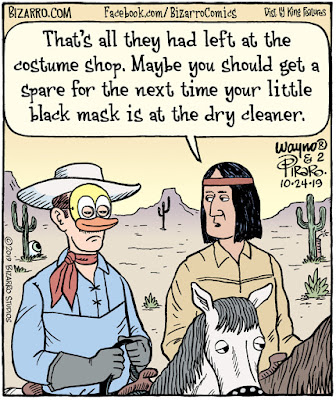 Tonto's unspoken response to this wardrobe malfunction is, "Do your own shopping, kemosabe."

Shortly after I uploaded this gag, my cartooning co-conspirator, Dan Piraro, sent me the folllowing photo: 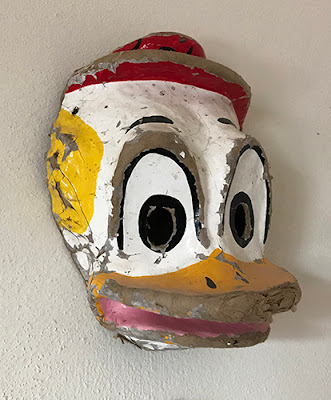 It's an old, handmade papier-mâché mask that's on display at Rancho Bizarro World HQ in Mexico. It's eerily similar to the one I drew in the Lone Ranger panel, despite the fact that I'd never seen it before. 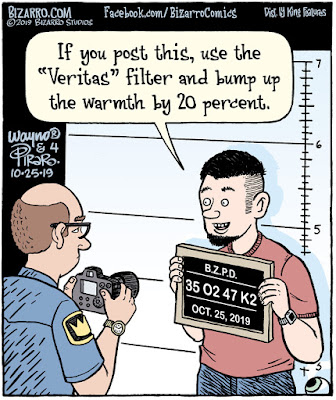 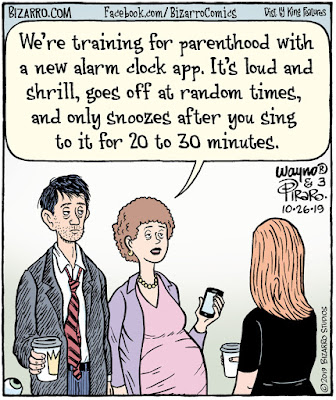 Saturday's cartoon can either be read as a joke or a product proposal.

Thanks for joining us again, Jazz Pickles. For additional frightening commentary, ring Dan Piraro's virtual doorbell and check out his weekly blog post, where you can also enjoy his latest Bizarro Sunday page.

Thanks for the Nick and Los Straightjackets video!

-And for the gags, of course.

I love that song SO MUCH. My band just started doing it. Our gig this Saturday will be our first public performance. We’re doing it with the original Brinsley Schwarz vocal harmonies.

Thanks for reading & commenting. Bizarro has the best readership.

Good luck on the debut gig! There’s nothing like live music, as a listener or as a performer.

I love the Brinsley Schwarz arrangement too. I hope it goes well. I’ll be on the lookout for live video!

Oops. That was unclear. It's our first public performance of that song. We've been playing together for ten years.

Ah, thanks for clarifying. And congrats on keeping a band together for ten years. That’s an accomplishment in itself!