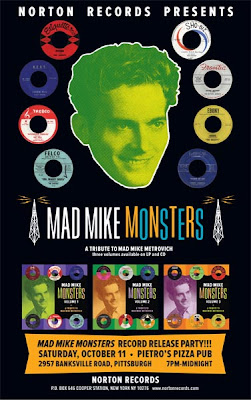 Yet another example of the widespread abuse of quotation marks. 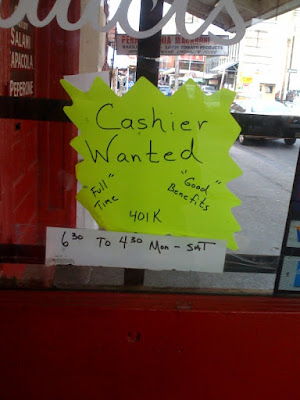 As I often do while working, I'm listening to some of Ennio Morricone's fantastic soundtrack music.

When the shuffle play feature brought up "The Ballad of Hank McCain," I heard it differently than I have in the past.

The lyrics below are clipped from a fan site, but they look to be fairly accurate.

No one knows better than McCain
How to disregard the pain
Never, never let it in 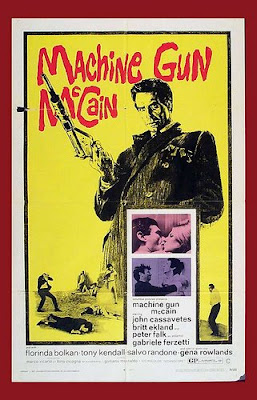 The Italian title, Gli Intoccabili, translates as The Untouchables.
Producers presumably chose the title Machine Gun McCain for the US release to
avoid confusion with the TV Series based on the exploits of G-man Elliot Ness.
1 comment: It's a signed and numbered run of 25 prints, made with archival inks on museum-quality, acid-free rag paper. The image is 10" x 10" and there's a 1" white border all around. It sells for $80 plus postage ($10.00 shipping and insurance within the US). Contact me to reserve one. It's groovy.

Scott asked me to make some changes to the label text for this bottling, and suggested that I might like to tweak the illustration a little. 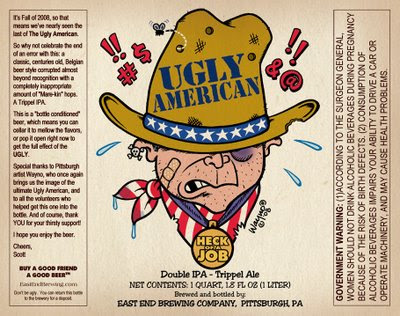 Maybe it's a little overboard. The final version might be toned down a little. Stay tuned!

My blogging, socializing , and sleeping are on hold for a while due to an enormous educational project with deadlines seven days a week for the next month or so.
However, I did want to steal a few minutes to post some exciting Pittsburgh news. NYC's mighty Norton Records is set to release three volumes of Mad Mike Monsters on LP and CD this month! 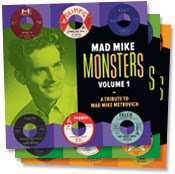 The late Mad Mike was a legendary (and quite possibly mad) Pittsburgh DJ whose wild musical tastes foreshadowed labels like Norton and Get Hip and bands like The Cramps, The Raunch Hands and The Fleshtones..
Norton is celebrating the release of these long-overdue volumes with a party at Pietro's Pizza, one of the last places to host the Mad One spinning discs. Here's their announcement:
SATURDAY OCTOBER 11
MAD MIKE MONSTERS! NORTON RECORDS RELEASE PARTY IN PITTSBURGH!
7 PM-Midnight
Celebrate all things Mad Mike as three inaugural volumes of this sensational series blast off at the site of the late, great Mad One’s own radio studio, located at Pietro’s Pizza Pub at 2957 Banksville Road, Pittsburgh! Guest DJ’s will spin Mad Mike music exclusively, all night long! A great night for family, friends, fans... and pizza!
Sounds like a hell of a kickoff to the Halloween season.